The Russia Crisis and British Businesses

The poisoning of Soviet defector Sergei Skripal in Salisbury on 4th March has ignited a diplomatic crisis in Europe. On 14th March, Theresa May announced 23 Russian diplomats were to be expelled from their embassy in London. Three days later, the Kremlin gave 23 British diplomats in Moscow their marching orders along with the announced closure of the British Council. Further Russian diplomats are now also being ejected from the US, along with numerous EU countries. An escalating crisis with the potential for renewed sanctions against Russia may expose British businesses, both at home and overseas, to political risk.

British oil major BP may be watching matters unfold with trepidation given that it owns a 20% stake in Russia’s largest oil company, Rosneft. Life for BP in Russia had already been made harder in 2014 when separate European and US sanctions targeted elements of Russia’s oil and gas industry following Russia’s invasion of Ukraine. American sanctions have restricted US companies’ dealings with Rosneft and 17 other oil companies, as well as blacklisting Rosneft chairman and close Putin confidant, Igor Sechin.

European sanctions do not target Sechin personally but have barred European companies from sharing shale gas extraction technologies with Russian oil companies, potentially jeopardising Rosneft’s plans to tap lucrative oil reserves on the Russian frontier. Reuters reports that, in practice however, BP has managed to sidestep US sanctions via a strategic redefinition of ‘shale reserves’. A further report by Culture Unstained claims that the British Embassy in Russia helped ‘water down’ the US sanctions bill so as not to damage BP’s business interests.

The current crisis is a different beast to the Ukraine crisis of 2014 and with its pride and sovereignty on the line, and without a dependence on Russian gas, the UK may this time choose to subordinate business interests to the national interest with robust sanctions. Renewed sanctions may also raise concerns of a tit-for-tat retaliation on BP’s operations in Russia, especially given the Russian state’s form on politically motivated requisitions of private assets in the oil and gas sector (see Yukos affair). Indeed, Sechin himself is described by Nicholas Trickett of Global Risk Insights as a man ‘who has a knack for raiding assets whenever possible’.

Sanctions against Russia may also put UK financial institutions at risk of reprisals via cyber-attack. Cyber risk was brought into focus last year after the ‘NotPetya’ ransomware attack, originating in Russia, targeted Ukraine’s financial and energy sectors before spreading around the world. Although the ransomware demanded money to release stolen documents, cyber security analysts believe its primary function was simply to damage and disrupt.

Whereas BP’s political risk exposure comes largely from the state, a senior banking source quoted in The Guardian (18/03/18) states that potential cyber-attacks on UK finance could be directed either by the Russian state or by patriotic non-state groups in perceived defence of Russia. Rogue leaders with strong public support who are backed into a corner internationally can behave unpredictably, and Putin, entering his fourth term, may feel that the magnitude of his recent landslide election victory vindicates Russia’s continued hostility towards the West. 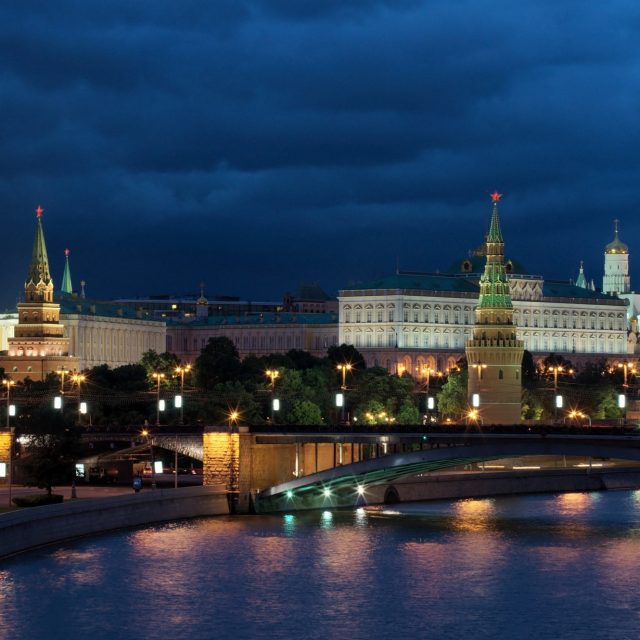