In March next year, come hell or high water in the protracted Brexit negotiations, Britain is expected to leave the EU. Ignoring for a moment the many and varied economic forecasts for post-Brexit Britain, new trade opportunities may indeed become available once Britain is no longer bound by the EU’s average tariff of 4.96% on non-EU imported goods. One such opportunity comes in the shape of Africa, particularly its more populous, urbanised and fast-growing countries. Presumably in recognition of this fact, UK Export Finance – part of Liam Fox’s remit as Secretary of State for International Trade – recently took the decision to add the Nigerian naira to its list of pre-approved currencies. In brief, this minimises foreign exchange risk for Nigerian businesses by guaranteeing they can pay for British goods and services in naira.

Compared to the regional average, Nigeria’s projected growth rate of 2.2% 2018-20 – helped off the floor by a recovering oil price (currently $72.42 per barrel) – is not the speediest. That said, Nigeria is Africa’s largest economy and an established destination for British goods and services, as Britain’s second largest export partner in Africa. The real story though, is the positive demographic shift that is occurring, with Nigeria’s current population of 180 million expected to reach 400 million by 2050, which would see it become the world’s third largest population. The classic ‘emerging markets’ narrative applies to Nigeria more than most: a bottom-heavy population pyramid indicates future growth potential as more working-age adults than ever enter the economy.

Of tangible interest to British exporters, however, is Nigeria’s burgeoning middle-class, representing roughly 11% of the population, having grown 600% from 2000 to 2014 and projected to grow a further 185% before 2030, according to Standard Bank of South Africa. As a result of the accompanying enhanced consumerism, McKinsey has identified in Nigeria a $40 billion growth market for consumer goods (2008-20), specifically noting the appetite of wealthy Nigerians for premium beverages. Add to this Britain’s historical ties to Nigeria; a similarity in business practices and legal systems; and the fact that some of Britain’s best performing companies of late are in the fast-moving consumer goods (FMCG) sector (including drinks giant Diageo and tonic maker Fevertree) and you have the makings of an unmissable opportunity for British exporters.

As ever, risks persist in Nigeria, a country still technically considered a ‘frontier market’ and for good reason. The first is the obvious security threat from Boko Haram in the northeast and the less organised, but definitely violent, insurgents in the oil-ravaged Niger Delta. Consequently, the FCO advises against either all or ‘all but essential’ travel in almost half the country, including much of the territory north of the capital, Abuja.

Businesses exporting to, or operating in, Nigeria also face financial risk in the form of demographic insecurity. Despite promising predictions about Nigerian middle-classdom, it is estimated that approximately half of the country’s middle-class are, in fact, a ‘floating class’, whose middle-class status is insecure and more or less contingent on the overall state of the economy. The upshot is that the same consumer markets slated to be fertile ground for exporters can at times be fragile. Both Diageo and Nestle realised this the hard way after attempts to ‘premiumise’ their respective product offerings in Nigeria were hampered by an unanticipated unemployment spike after the oil price crashed in 2014. 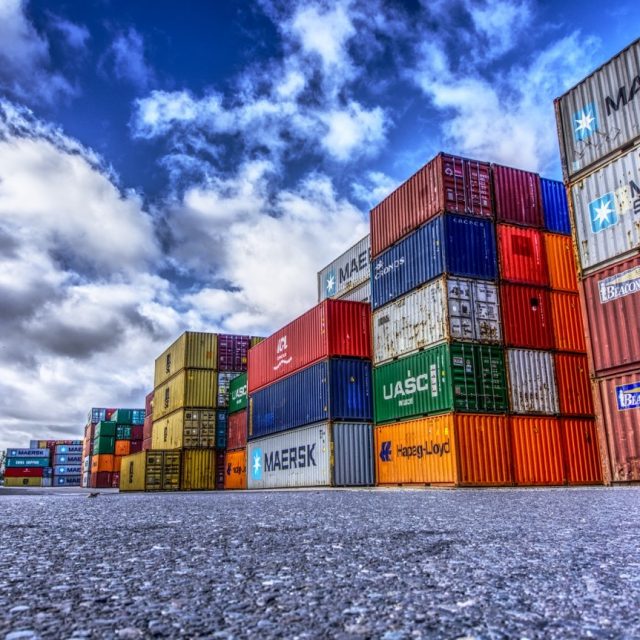