Heightened Political Risk in the DRC

Since the official end of the Second Congo War in 2003, the Democratic Republic of the Congo (DRC), boasting average annual GDP growth of 6.3% 2003-2016, has been a source of optimism for several analysts. The country remains a politically high-risk jurisdiction, however, and threatens to become explosively so if an emerging crisis is not contained. Heightened levels of political risk have mixed implications for various parties – miners, electronics manufacturers and, inevitably, the people of DRC.

Congolese President Joseph Kabila, son and successor to the assassinated Laurent Kabila, has resolved to remain in power, despite his presidential term ending in 2016 and a constitutional bar from running for another. Distaste at Mr Kabila’s refusal to step down has sparked protests in 13 cities across the country, including the capital Kinshasa. In the Eastern hinterland of Kivu, the situation is far worse – numerous rebel groups profit from extortion and mining, largely unopposed by a predatory military that operates in much the same way. Despite a declaration of friendship from Emmerson Mnangagwa, president of neighbouring Zimbabwe – and a man himself accused of plundering DRC’s resources during wartime – Kabila’s already precarious grip on the country is slipping. This is only exacerbated by the contraction of UN peacekeeper deployment, on safety and budgetary grounds. As the authority of central government wanes, many Congolese are retreating to ethnic identities, which threatens to reignite the same fault lines that caused such appalling loss of life over the course of the war.

The Economist aptly states that ‘mineral wealth finances the instability’ in DRC. The reverse is also true, as instability threatens the high-technology industries that depend on a decreasingly secure supply of minerals from the country. As Kabila either attempts to restore his legitimacy by increasing the government’s share of the mining sector, negotiates an exit strategy or, worse, the country descends into a quasi-failed state scenario, the property rights of mining companies could become very flexible indeed. In a perfect storm for electronics manufacturers, just at the time when the enabling environment for DRC suppliers is deteriorating, there are increased calls for more robust vetting of supply chains.

There is a counter argument to this, however – as proposed by anthropologist James Ferguson – that the extractives sector is in some ways indifferent to political instability. Firstly, political risk factors have the potential to keep mineral prices high. This is particularly true of cobalt, a rare transition metal critical to the booming electric car market and one for which DRC provides 55% of global supply. Secondly, and more cynically, it is said that national-level instability does not necessarily damage the ability of companies to operate ‘efficiently’ provided sufficient local stability can be achieved. Rights and Accountability in Development (RAID) reports that mining operations are often secured either by private military companies or by the Congolese police and military, who double up as paramilitaries to augment their bad wages.

Overall, only time will tell how political risk may affect the mining sector in DR Congo. Seemingly, given the centrality of cobalt to high-tech manufacturing, electronics and car manufacturers stand to lose. Those who stand to lose the most, however, are the people of DRC, to whom no mineral is worth a repeat of the country’s bloody history. 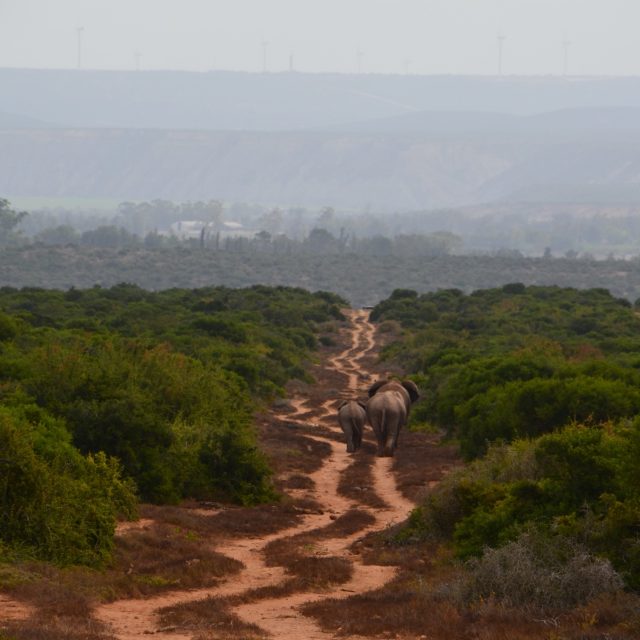