The high-profile liquidation of Carillion has drawn extensive criticism of an unsustainable business model far too exposed to financial risk. The Carillion crisis, however, may also offer lessons for other UK sectors that benefit from public-private partnerships, such as UK higher education (HE). In both cases, dependence on state funds, large liabilities and low net liquidity levels contribute to risk exposure.

After three profit warnings in just seven months, Carillion’s cash finally dried up, prompting its compulsory liquidation on 15th January. Carillion’s survival until now was predicated on securing high volumes of low-margin government contracts to finance both its high operational costs and rising debt. Accordingly, Matthew Vincent (Financial Times) characterises Carillion’s approach to corporate finance simply as a ‘lawful sort of Ponzi scheme’. Eventually, due to Carillion’s low-margins, it only took three projects to run over budget (in Liverpool, Birmingham and Aberdeen) and one dispute over payment (a stadium in Qatar) to precipitate serious liquidity problems. These problems transformed into a crisis when RBS refused to add to Carillion’s debts of $900 million.

Upon analysis, UK universities may exhibit similar vulnerabilities. Like Carillion, UK universities are dependent on unpredictable, state-dependent sources of revenue. Direct government funding accounts for 26% of revenue of UK universities. Additionally, the state also has a hand in the revenue universities receive from tuition fees (44%) as it is the availability of government loans and grants that determines demand for university places. Thus, 70% of the income of UK universities comes either directly or indirectly from the state. This is reminiscent of the criticism levelled at Carillion of it being a ‘parastatal’, an organisation that operates as part of the private sector but both serves and is dependent on the state. Furthermore, just as Carillion borrowed heavily against expected future revenue, UK universities have borrowed substantial sums – approximately 30% of their income, annually – to build infrastructure to boost student capacity.

Moody’s has already downgraded the credit rating of several UK universities, expressing concerns that revenue targets won’t be met due to fluctuations of supply (of university places) and demand (from applicants). Once again, government policy is critical, such as the decision in 2015 to convert grants into fully-repayable loans, something that may well suppress student demand. University finances would take an even greater hit should Jeremy Corbyn ever be in a position to deliver on his pledge to abolish tuition fees altogether. Moreover, post-Brexit immigration policy has implications for the ability of UK universities to recruit lucrative international students. Lee Jones (Times Higher Education) argues that such exposure to ‘potentially wild variations in income’ makes it ‘impossible to plan rationally year on year’. Just as Carillion borrowed by placing long-term bets on continued state contracts, UK universities are borrowing against highly-variable government policies.

Generally low levels of net liquidity within the HE sector also raises questions over the ability of UK universities to absorb potential fluctuations, once again inviting unfavourable comparisons with Carillion. Despite claiming it had ‘substantial liquidity’ in March 2017, Carillion’s high operational costs ensured its cash ran out just ten months later. The truthfulness of this claim notwithstanding, the similarly high operational costs of UK universities could create liquidity risk of the same sort. Indeed, Universities UK forecasts that, in 2017-18, universities will on average hold just 67 days’ worth of liquid cash reserves. In light of Carillion’s unexpected demise, this ought to give some in the HE sectors pause for thought. 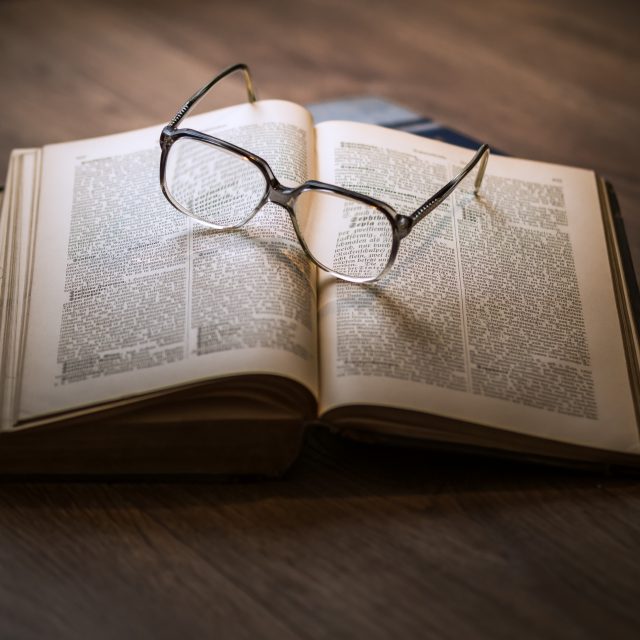